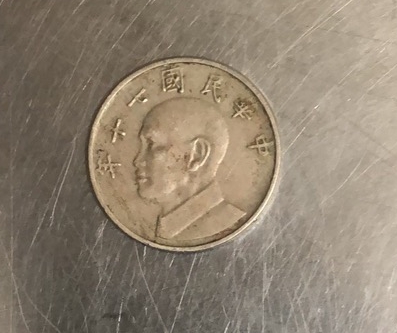 The commemorative coin of the founding of the Republic of China is one of the best coins in modern China. It has historical influence and is a valuable revolutionary cultural relic with far-reaching historical significance. At the same time, it is also a rare object in Archaeology and research of Chinese history and culture. The precious "Founding commemorative coins" of the Republic of China record the earth shaking history of the revolution of 1911. After a hundred years of trials and tribulations, the number of "Founding commemorative coins" is extremely rare, especially the ones with good quality, so they are very popular with collectors. 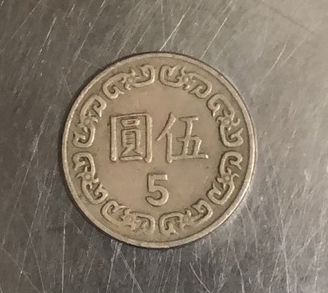 Sun xiaotou's five yuan commemorative coin of the founding of the Republic of China is well preserved. Its face is clean and tidy, and its characters and patterns are extremely clear. Judging from its silver content, weight, machine casting technology and natural silver embroidery, it is an ancient coin that can not be found. After a hundred years of trials and hardships, "Sun Yat Sen founding commemorative coins" at that time were extremely limited in quantity, and the surviving quantity was extremely rare, especially those with good quality. This coin "Sun Yat Sen founding commemorative coin" has a great reputation in the coin depository market because of its historical and rarity. This coin is elegant in layout and exquisite in carving. However, it is rare to survive due to its small amount of casting. Therefore, it is of high historical and academic value